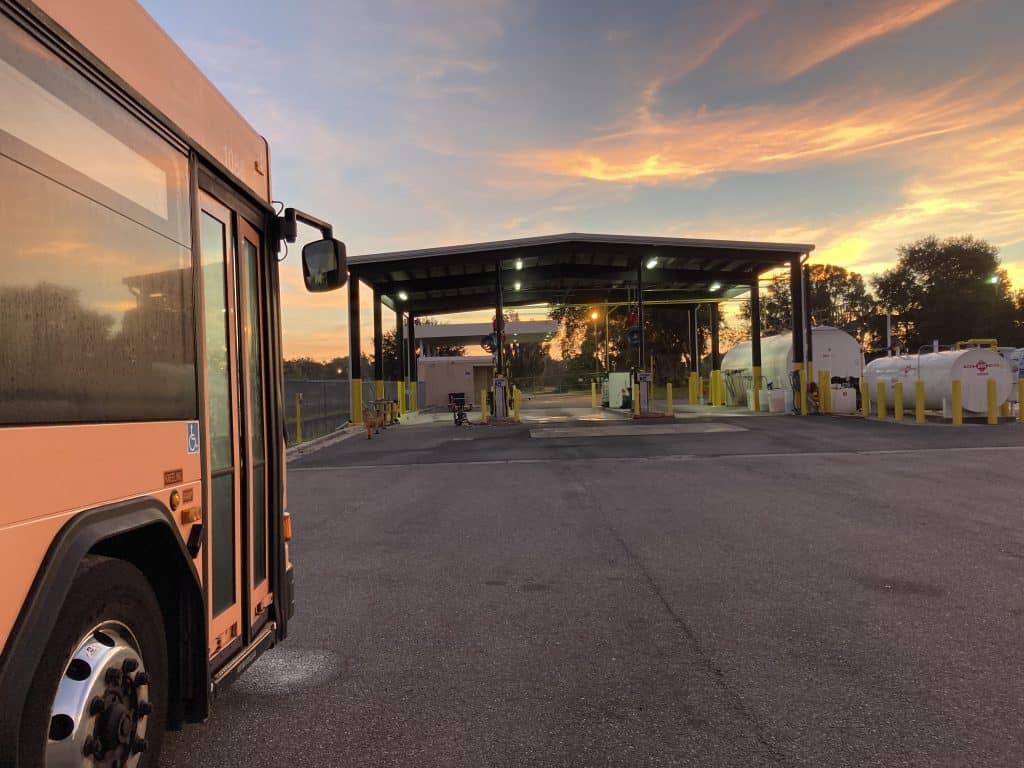 Citrus Connection will begin operating a third transit hub out of Posner Park in Davenport starting Sept. 8, with two new bus routes to provide more service to the eastern half of the county.

“By 2025, there’s an estimate that 110,000 residents will move to the Ridge,” said Tom Phillips, executive director of the Citrus Connection. “You have a city the size of Lakeland moving to the Ridge in the next five years. They need this public transit; it’s time.”

The Lakeland-based transportation agency will use part of approximately $7 million in federal coronavirus relief funds to incorporate Posner Park’s newly constructed Park and Ride facility as a cog in its larger countywide system. It will allow riders to transfer between the four routes:

Phillips said the federal CARES funds will provide enough money to operate these new routes for three years. The agency will use its existing vehicles. The benchmark for success will be to have 10 passengers per bus run, or circuit of the route, according to Phillips, which he anticipates meeting within two years.

COVID-19’s economic impact will likely increase the number of people who depend on Polk’s public buses to travel in the upcoming months, Phillips said. He’s seen it before in 2006 when gas prices soared nationally and again during The Great Recession, from 2008 to 2010.

“High unemployment typically leads to an increase in mass transit use as people are looking to cut costs and one of the areas they cut back spending on is cars and gas,” he said. “With the rent and mortgage moratorium coming to an end, I see a significant increase in the need for public transit, especially on the Ridge.”

With that expectation in mind, Citrus Connection’s board of directors has approved plans to expand Saturday service in Lakeland along four routes: the Orange, Red, Blue and Green lines. This will be paid for, in part, from the $11 million in federal coronavirus relief received for the western half of Polk.

The transit agency will also launch a new route along State Road 60 connecting south Mulberry to South Lakeland, over to Bartow and across to Lake Wales. It should make it significantly easier for residents to travel to various county government offices, as Mulberry residents previously had to travel north to the Lakeland terminal to hop a connecting bus to Bartow.

“It’s so much more effective,” Phillips said. “You are saving hours of travel time.”

With these new routes in Lakeland and SR 60, Citrus Connection will spend a good chunk of its $18 million in federal funds to make a capital investment in upgrading its fleet. Phillips said the plans are to purchase 15 new vehicles – eight for use in the Lakeland Area Mass Transit District and seven at-large in the county.

“When these buses arrive, 100% of our fleet will be within its useful lifespan,” he said, indicating buses in operation are less than 15 years old. “It will be the first time Citrus Connection has been in that position within the last 20 years.”

In addition, the agency will spend approximately $1.7 million of the federal funds to make capital improvements to its George Jenkins Boulevard headquarters, including paving its fleet parking lot and upgrading its maintenance bays.

The public transit system continues to operate at 30% reduction because of the COVID-19 pandemic. To date, 15 of its employees have tested positive for COVID-19, according to Phillips, made up of a mix of bus drivers and administrative staff.

“Contact tracing shows it is 100% employee activity on weekends,” he said. “The worst offenders are family birthday parties.”

The transit agency’s human resources department undertakes its own investigation and contact tracing for each COVID-19 positive employee. Phillips said when Lakeland’s buses will return to normal operations will largely depend on employee availability.

“The most honest answer – we’ll return to normal operations when it’s burned its way through our organization and everyone has had it or there’s a vaccine,” he said. “We are facing the same situation as everyone else.” 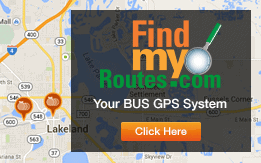 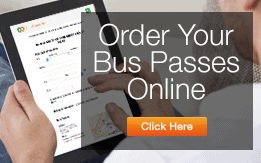